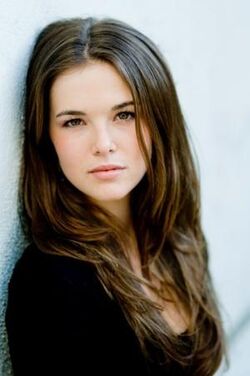 Zoey Deutch is an American actress who plays the role as Juliet Martin on Ringer. She is also known for playing a character named Maya Bennett on The Suite Life On Deck.

She is the daughter of actress Lea Thompson and director Howard Deutch and has a sister named Madeline. 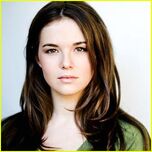 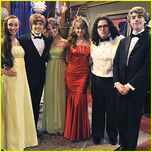 Zoey and her mother,Lea Thompson