Henry Butler is Gemma's husband who had an affair with Siobhan. He and Gemma have 2 kids together, Dash and Becks. He is an author in the middle of writing a novel. His marriage is on the rocks, as Gemma suspects he is cheating on her with someone, though she doesn't know who. After learning that Siobhan is pregnant, he believes it is his child. Finally, after Shivette tells him its over, he accepts that and says "If that makes you happy, then its over". Of course, Gemma overhears this conversation and leaves Shivette's birthday party.

He is portrayed by Kristoffer Polaha. 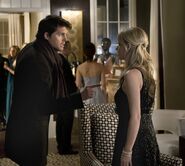 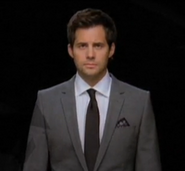 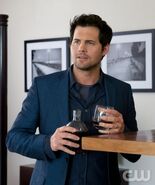 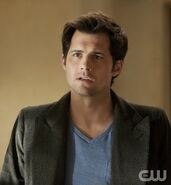 Henry on the right