Bridget Kelly is a recovering drug addict, lead character of the series and the identical twin sister of Siobhan Martin. Their parents' names are unknown. After witnessing a murder, Bridget becomes the target of a hired assassin. After the apparent suicide of her sister Siobhan, Bridget takes her identity to protect herself, but soon she discovers that her life as Siobhan is far from safe as well. She was born on September 30th, 1979.

She is portrayed by Sarah Michelle Gellar.

Bridget Kelly worked as a stripper in the same nightclub Bodaway Macawi runs his mob business. She was estranged from her twin sister Siobhan Martin, after her involvement in Sean's accident. In the show's flashbacks we see Bridget had abused alcohol and drugs in the past, much to the annoyance of her sister who was always cleaning up her messes. Despite their strained relationship, it has been evident in the past and present that Bridget always cared for Siobhan, possibly more than Siobhan did about Bridget.

While working as a stripper, Bridget Kelly inadvertenly became the only witness to the brutal murder of a fellow stripper who was possibly a friend of Bridget's. She was strangled to death by the ruthless and sadistic mob boss Bodaway Macawi as mentioned by Victor Machado in the episode "The Poor Kids Do It Everyday". As a result, Bridget being the sole witness to a professional hit was a key piece of information in Machado's investigation and was scheduled to testify against Bodaway.

Fully aware of the consequences of testifying against Bodaway Macawi, Bridget Kelly made a run for it and escaped the clutches of her FBI protector Agent Machado, despite his constant reassurances to keep her under close watch. Telling no one, she sought refuge in her wealthy twin sister Siobhan Martin's life and began to discover she leads what appears to be a fairytale luxury. Despite her escape, Agent Machado is not giving up the chase and begins to systematically hunt Bridget down in order to get Bodaway out of the streets and in safe custody. To top it all off, being on the run had put a wrench in Agent Machado's promise to clear all charges of drug abuse and prostitution against Bridget, had she testified.

Following her sister Siobhan Martin's faked death, Bridget Kelly assumed her sister's identity as the wealthy Siobhan Martin thinking it would get her out of trouble from the FBI and the mob, both who are in pursuit of her whereabouts. However, little did she know that Siobhan Martin's life is not what it appears to be. Another unidentified criminal party was hunting down Siobhan Martin for unknown reasons, which Bridget discovers after the attack in her sister's future apartment and when she was trying to hide the body during a party thrown in the renovated loft. As Bridget's lies begin to snowball each passing day, she soon finds out that living as Siobhan is no less dangerous than the old life she is trying to leave behind. Worse, her identity theft as Siobhan Martin often puts Bridget in very difficult situations such as an unknown affair between Siobhan and her best friend Gemma Butler's husband, Henry Butler. Andrew Martin, Siobhan's husband, also has a rebellious daughter Juliet Martin mixed up with alcohol and drugs, with a very complex relationship with Siobhan that complicates matters. The only people who are fully aware of Bridget's double life and facade as Siobhan Martin are her N/A sponsor Malcolm Ward as well as Charlie Young, her new N/A sponsor and eventually Gemma Butler, who found out about Bridget via Siobhan and Henry's adulterous affair. 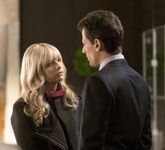 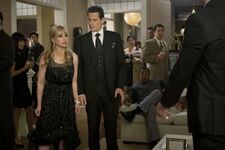 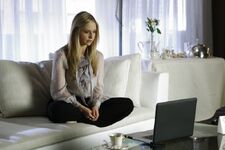 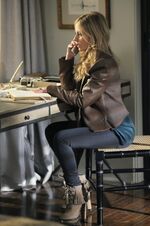 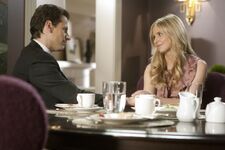 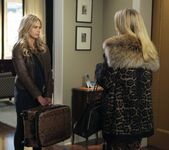 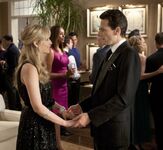 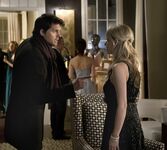 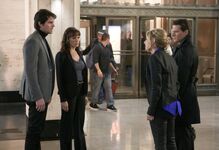 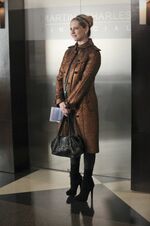 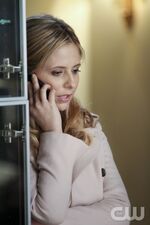 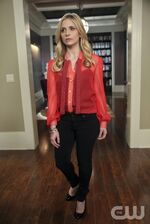 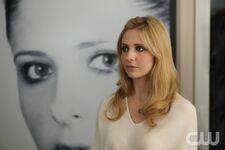 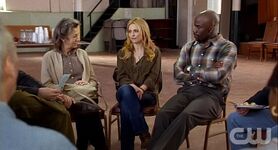 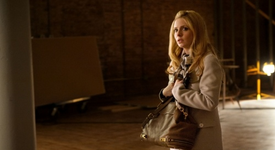 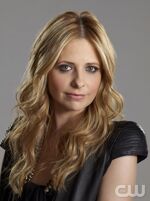 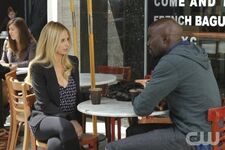 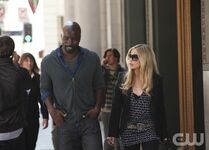 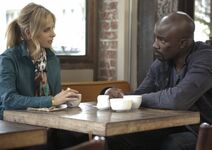 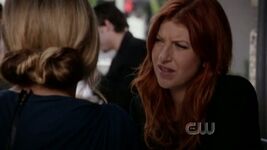 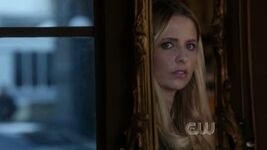 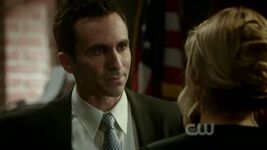 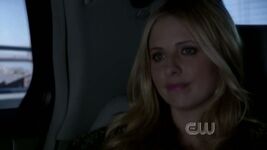 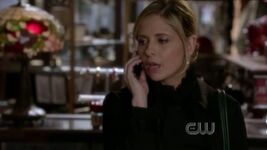 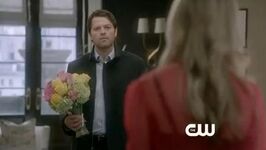 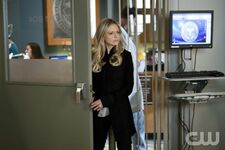 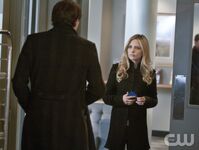 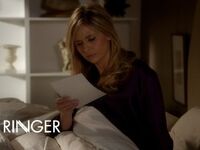 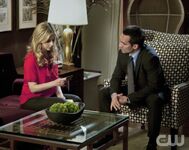 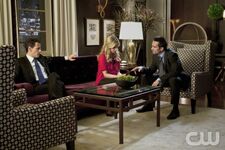